After having closed our doors for the past two years, we at Threshold Theatre are thrilled to announce our re-opening.  We are tremendously excited to be partnering with South of Broadway Theatre Company, which has been producing exceptional live theatre in the Charleston area for the past eighteen years, to give you August Wilson's Tony Award nominated play Ma Rainey's Black Bottom. Set in a recording studio in Chicago in 1927, tensions mount during a recording session of blues virtuoso Gertrude "Ma" Rainey and her band, which includes a young hot-headed trumpeter, Levee Green. A profound exploration of race, art, and religion, as well as the historic exploitation of blues recording artists, Ma Rainey's Black Bottom is a powerful play not to be missed.

We thank you for your patience and your inquiries and especially for your support, past, present, and future! We plan to make a few changes that may give us a new look, but we will continue to strive to achieve and surpass the high level of performance you have come to expect at Threshold. We look forward to seeing old friends once again and to making many new ones. With open doors, open arms, and open hearts, we welcome you back!

About The Playwright, August Wilson

August Wilson, an American writer and playwright, was born in Pittsburgh Pennsylvania in 1945. Wilson was one of six children. He and his siblings were raised primarily by their mother, Daisy Wilson.

Wilson wrote his first notable play in 1979, Jitney, for which he earned a fellowship at the Minneapolis Playwright Center. The following year, his new play, Ma Rainey's Black Bottom, was accepted at the Eugene O'Neill Playwright's Conference.

These two plays as well as Fences, The Piano Lesson, and Joe Turner's Come and Gone are part of a ten-piece collection of work that has come to be known as The Pittsburgh Cycle. In June of 2004 August Wilson received a doctorate of Humanities from the University of Pittsburgh.

In Ma Rainey’s Black Bottom Wilson delves into the racial, economic and cultural conflicts of the time period, 1920’s America. He highlights and paints the picture of conflicts that the world faced and still struggles with today

The play is set inside the studio on the South Side of Chicago, where Gertrude "Ma" Rainey has come to record her music in the early 1920s. She was near the height of her fame, frequently touring the country and performing with musicians including King Oliver and a young Louie Armstrong.  Wilson's play maybe a fictional story but his depictions of how life was for a group of black musicians in 1927 is as poignant a story today as it was then.

Wilson was posthumously nominated and won an Academy Award for best screenplay in 2017 for Fences. 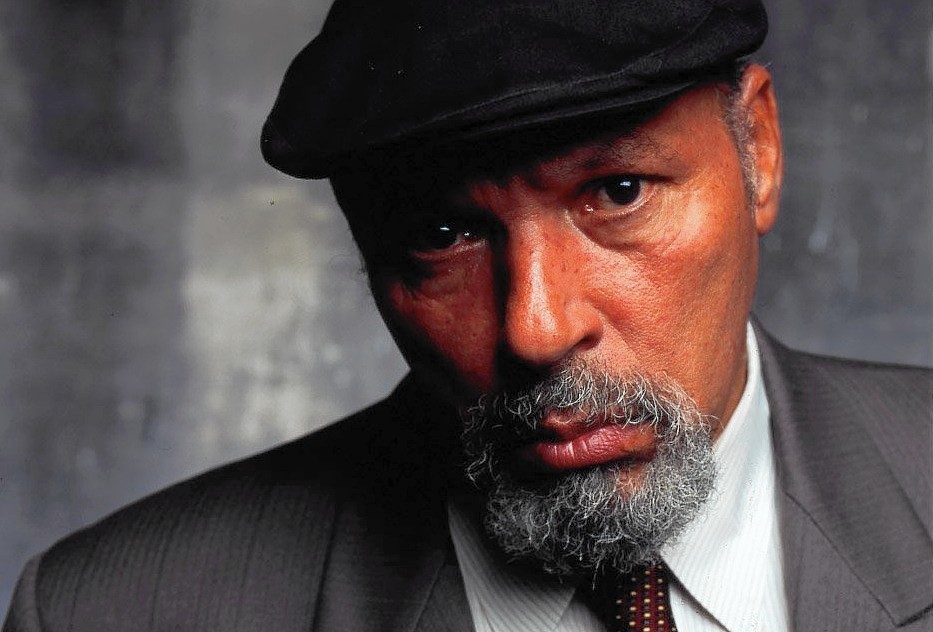